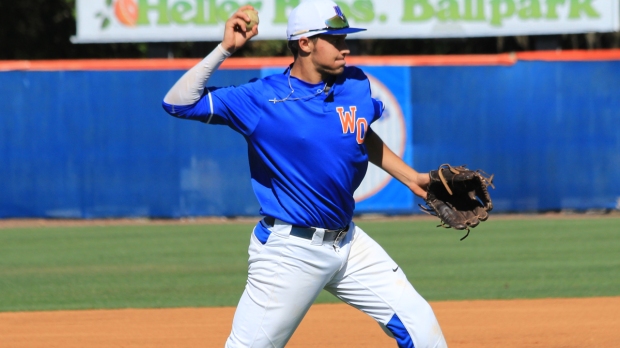 Kole Enright was on the path to college until the scout who recruited him resigned and Kole’s scholarship was unfortunately pulled. Luckily, that June he was drafted in the third round by the Texas Rangers with the 99th pick of the 2016 Draft. He is currently the #22 Prospect for the Texas Rangers and is rising rapidly.  Recently he was visited by Adrian Beltre and he shared with Kole the wisdom of making sure to always enjoy the game. He also told him to make sure to always have a better attitude than your talent level.

Mike Duffy: I was wondering  when you go from high school, minor leagues, to the majors, what was the biggest challenge when you reach each stage?

Kole Enright: Not trying to do more than you are capable of doing with each jump.

Mike Duffy: What did you do best last season?

Kole Enright: Make adjustments from game to game and from at bat to at bat.

Mike Duffy: Favorite thing about being a Ranger?

Kole Enright: Being a part of a great developmental staff and a great fan base. 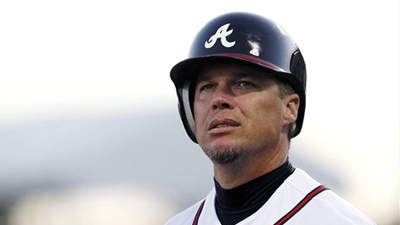 Kole Enright: Henderson Alvarez or Daulton Jeffries who are both from Oakland. 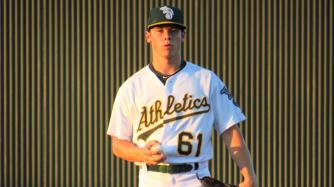 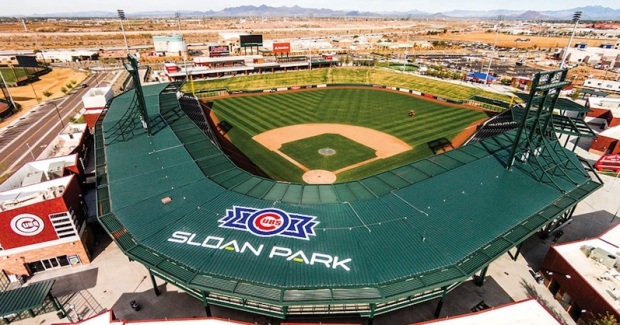 Kole Enright: I had a great hitting coach who always had my back and helped me get through whatever I was going through on or off the field.

Kole Enright: Wanted to play professional baseball my whole life. Since I was born!

Mike Duffy: Favorite thing about being a third baseman?

Kole Enright: I play all over the infield now but at 3B I enjoy the reaction plays/slow rollers. 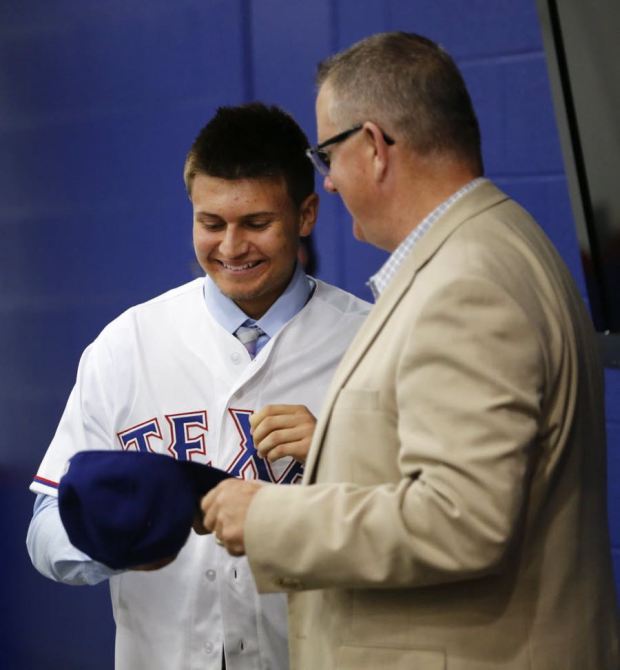