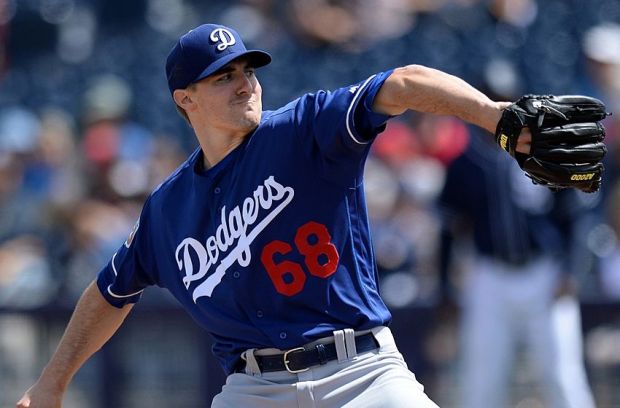 Ross Stripling is a part of one of the most historic franchises, the Dodgers. When Stripling made a move to the bullpen, his versatility made him a cornerstone of the Dodgers who would go to the World Series in 2017. This year the Dodgers look to win it all, and with their young talent, they will be a dominant team for years to come.

Mike Duffy: You made a big step last year when you became more versatile, moving to the bullpen to adapt to the Dodgers’ depth. Was it a tough process or were you surprised at how well it worked out?

Ross Stripling: I struggled when I first went to the bullpen. I had a hard time finding a routine that kept me fresh both mentally and physically. I didn’t know when to lift, how hard to condition, how much preparation and scouting I needed to do. Once I found a consistent routine, which wasn’t until a few months into the season, I was able to relax and really enjoy the bullpen role. It’s always different and way more intense so it’s a lot of fun. 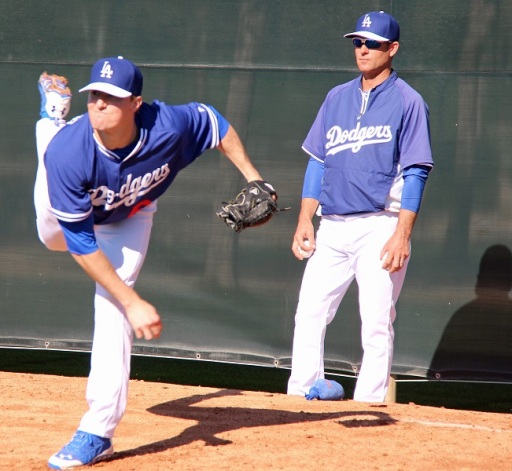 Mike Duffy: There is no doubt that the Dodgers have all the pieces to bring home a ring to Los Angeles. What has it been like to be one of those pieces along with other young guys like Corey, Cody, and Chris, and the wise mentors like Kershaw and Chase?

Ross Stripling: I’ve been totally spoiled so far in my big league career. A lot of wins and 2 deep playoff runs. It’s pretty special to be apart of a team like this, to think one day I’ll be able to tell my grandkids I played with Kersh, Seager, Bellinger, Kenley, etc. At first I just felt like such a small piece, but as you get more experience and more comfortable, you start to feel like you belong around guys like that. Especially since they’re all such great guys and teammates, friends I’ll have for life. 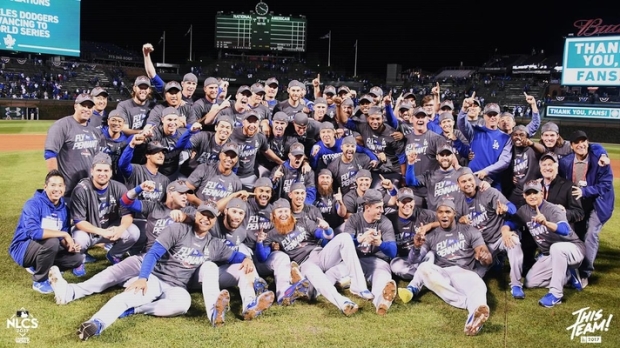 Ross Stripling: I have a few favorite baseball memories. I would say the no hitter I threw in college the day I was supposed to walk across the stage to graduate, with all my family in town, is maybe my favorite. My debut was obviously another one that I’ll remember forever.

Mike Duffy: Who was your favorite player and role model growing up?

Ross Stripling: My favorite player growing up was probably Ken Griffey Jr. I was also a huge A-Rod fan when he was on the Rangers. A baseball role model was always Cal Ripken Jr., he was my older brothers favorite player and just a guy that played the game the right way. 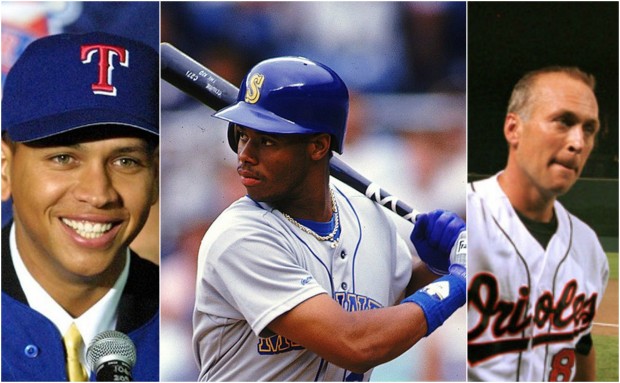 Mike Duffy: In what ways has playing in a World Series changed your life?

Ross Stripling: For one, I think the World Series kinda puts your baseball career into perspective. Nothing else will ever be as high pressured or as intense as those games. I pitched in those games and survived so I should be able to handle anything moving forward in my career. Also I was able to pitch in Houston in front of dozens of friends and family, something we’ll be able to remember and talk about for the rest of our lives which is pretty special. 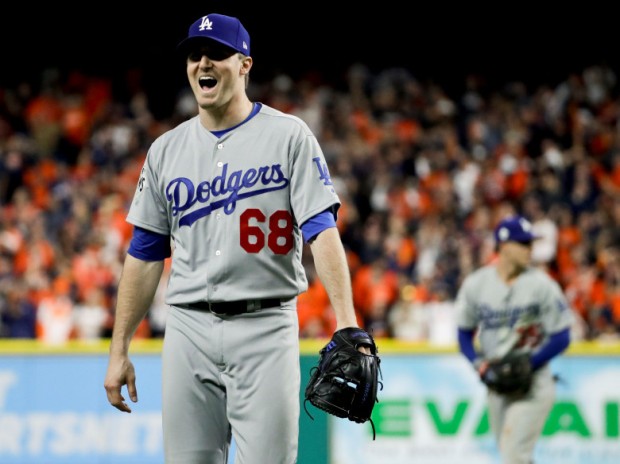 Ross Stripling: My favorite Movie is Good Will Hunting. 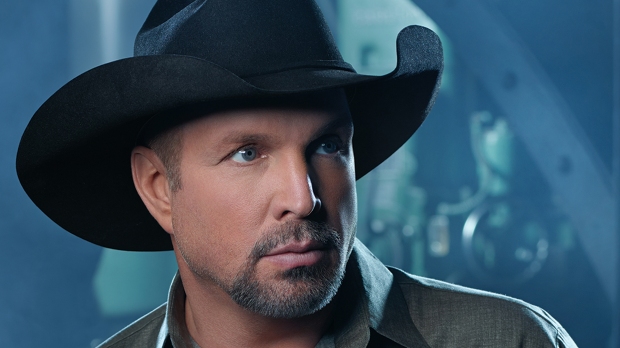 Ross Stripling: My favorite hobby is trading on the stock market. 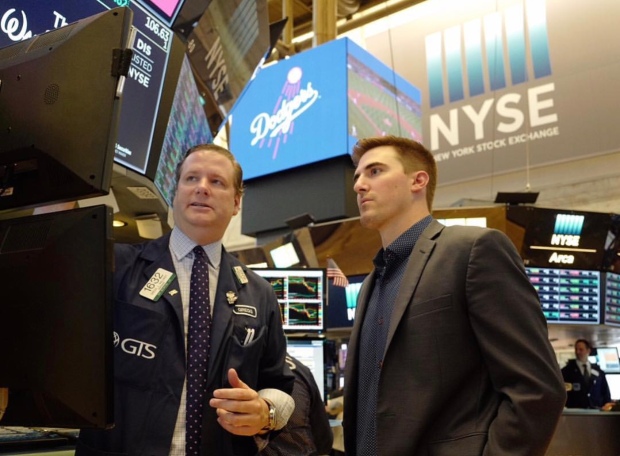 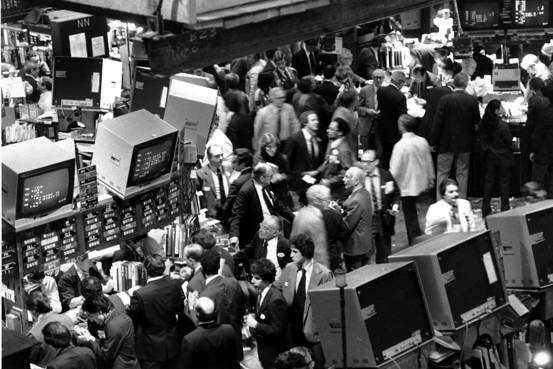 Ross Stripling: A Bucket list item would be to take a vacation with my wife/family every year. 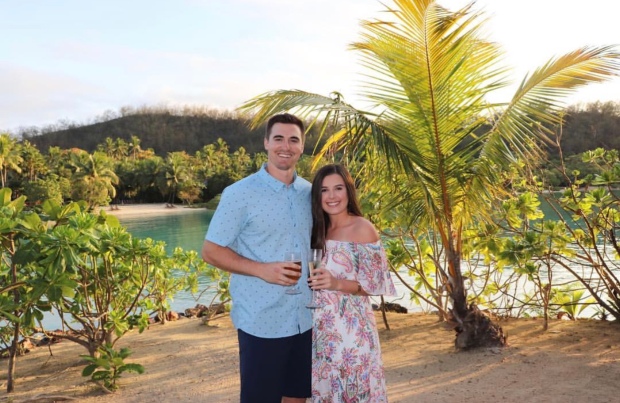 Mike Duffy: Do you have any advice for young kids playing the game?

Ross Stripling: I would just tell kids to play the game hard and have fun. It’s taken so serious these days with travel ball and baseball year round. Play the game with passion  and get better every time you take the field, and let the rest take care of itself. Everyone matures at different rates and ages, so just control what you can control and play the game because you love it. 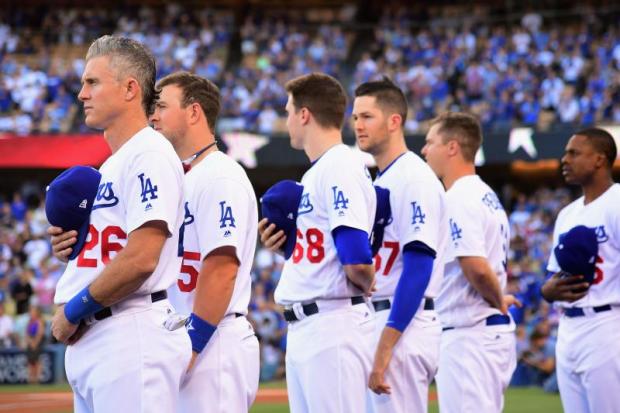