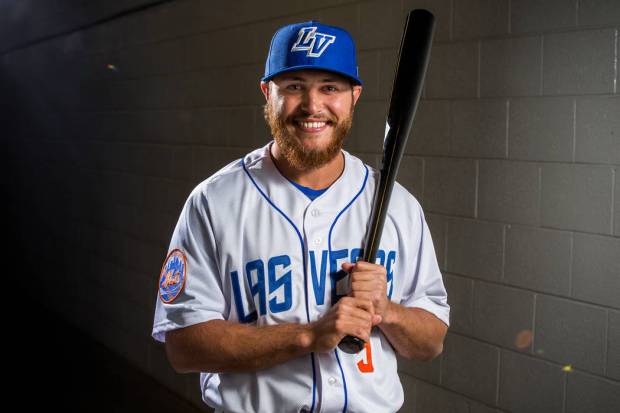 Mike Duffy: Starting your advanced baseball career at University of Michigan, what tools did you learn there that helped you become successful in the Mets organization today?

Pat Biondi: I think aside from growing as an individual(learning how to live on your own, interact and work with people from different backgrounds, how to think critically for myself) one of the baseball related things I learned both at Michigan and in summer baseball was how to steal bases–what to look for from pitchers, good situations to run, different techniques to steal second and third base. 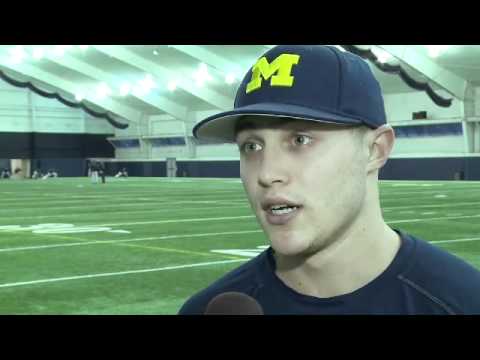 Mike Duffy: What gave you the idea to create the elevate movement? What are your goals with it? Can you tell me a little bit about it?

Pat Biondi: A few different things lead to me starting the Elevate Movement. I had always enjoyed drawing and designing things, and around the time I started the company, it seemed like there was a lot of division and tension in our country–politically, interpersonally, in news outlets–and so I had a desire to create a company that brought people together and had a positive impact on the world. These two areas merged together and formed the Elevate Movement, a clothing company whose goal is to unify and create positive change–by donating a portion of our profits to different charities, working with charities, and providing information that will inform and challenge people to grow in their own lives.

Check out the Site here: theelevatemovement.com 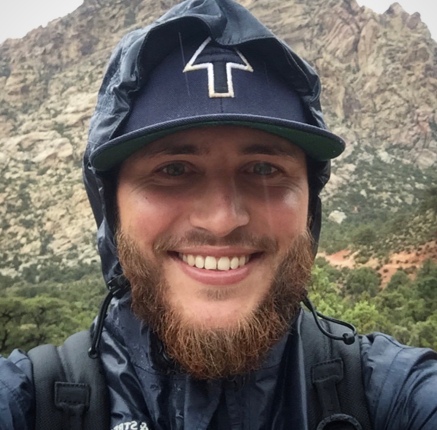 Mike Duffy: When you won the 2012 cape cod league batting title, how did that effect your confidence? Was that when you realized you had a chance to move to the next level?

Pat Biondi: Winning the cape cod batting title definitely gave me confidence..especially after struggling in cape cod the summer before, it allowed me to prove to myself I was capable of playing at the highest level. 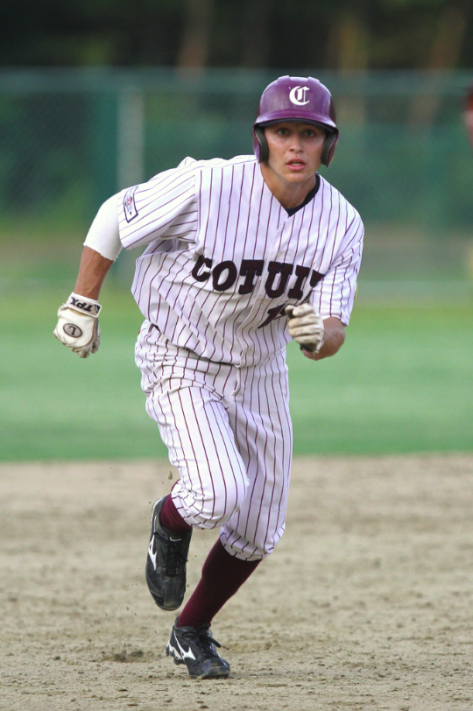 Mike Duffy: You were seen as a steal in the 2013 draft by the Mets. Has that had any impact on the drive it took to get you to AAA which is already a huge accomplishment?

Pat Biondi: I think the way the draft played out for me just motivated me to always prove myself at every level throughout my pro career. 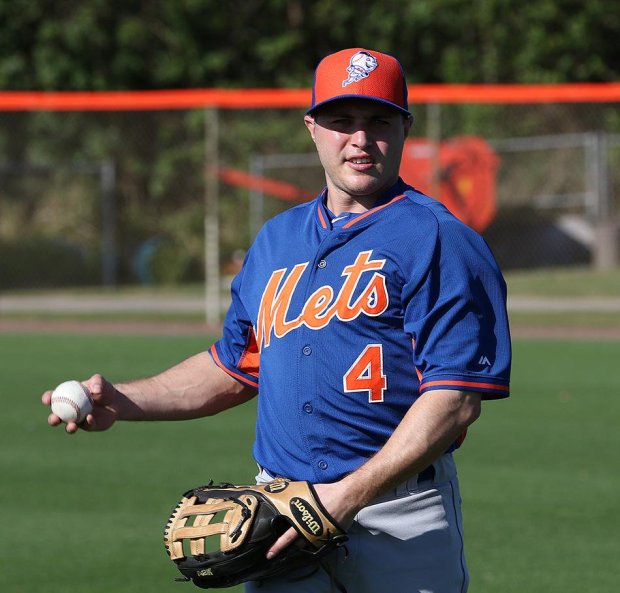 Mike Duffy: Had you ever felt being 5’9 in professional sports was a obstacle? If so how did you beat that mental or physical roadblock?

Pat Biondi: As far as my height, I think because it gets talked about as far as “projectability” in the draft process, it’s something that I have viewed as an obstacle at times. But as I’ve played for longer, I realize that it has no effect on how I play the game, and so it’s not something I view as a roadblock or obstacle in my career. 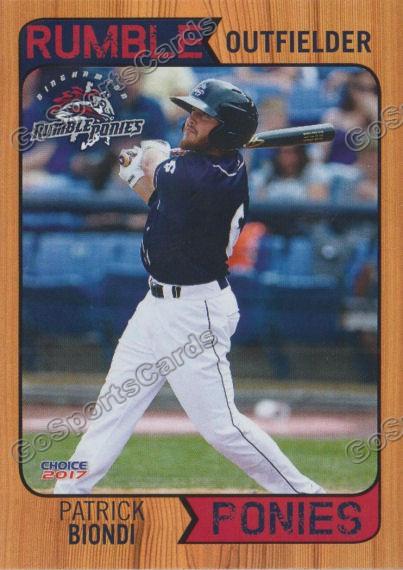 Mike Duffy: Who was your favorite player growing up?

Pat Biondi: Curtis Granderson (had the chance to interact with him a few springs ago–he’s an even better person than he is player!) 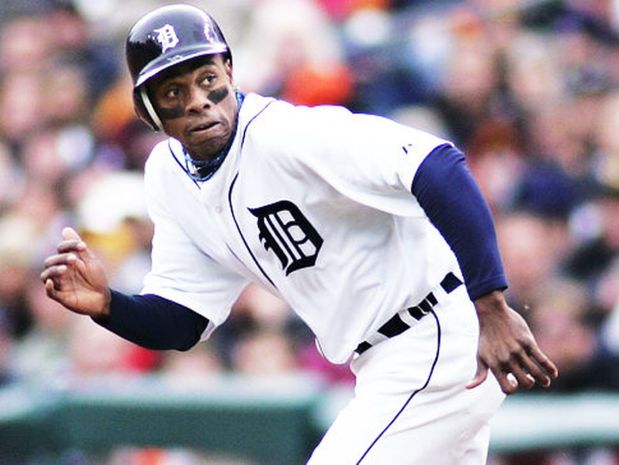 Mike Duffy: What team were you the biggest fan of growing up?

Pat Biondi: I was a big Tigers fan growing up. 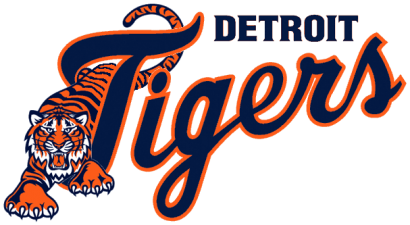 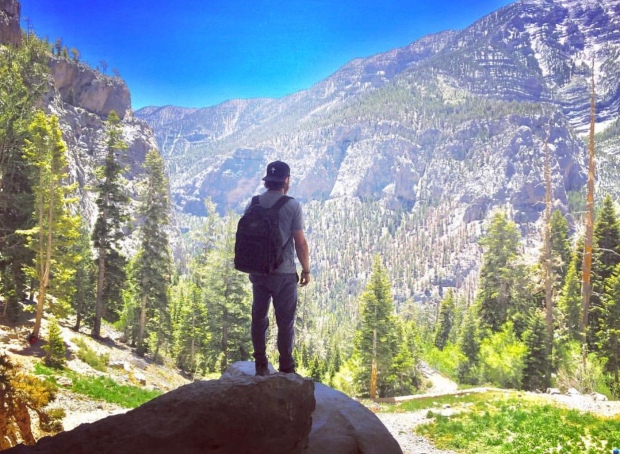 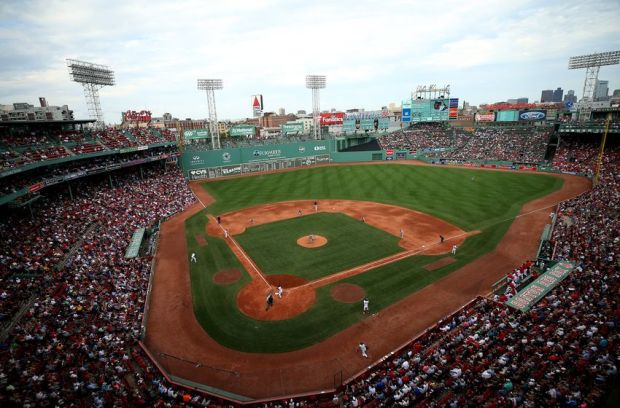 Mike Duffy: What is your favorite movie?

Mike Duffy: What is your favorite Tv show? 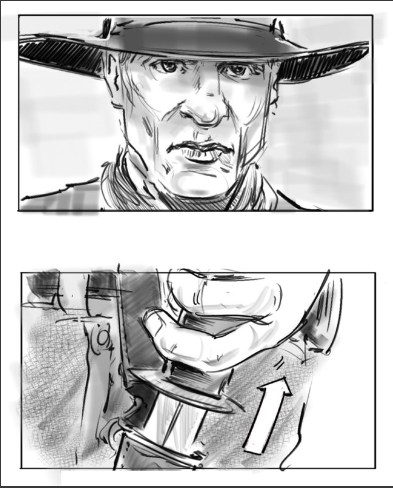 Mike Duffy: What is your favorite book? 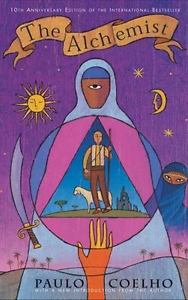 Pat Biondi: I don’t have a motto, but for me, I think meditating, doing yoga, just taking the time to take a step back and slow down helps me refocus and reconnect.

Pat Biondi: Growing up, I always wanted to play in the NBA..I think probably my sophomore or junior year in high school is when I began to think about playing baseball professionally. 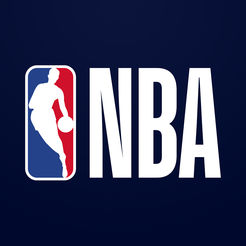 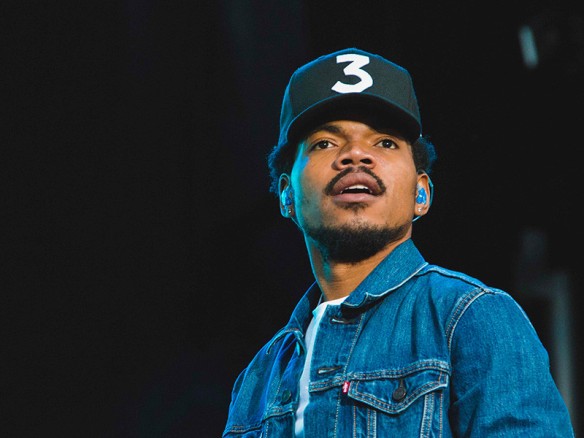 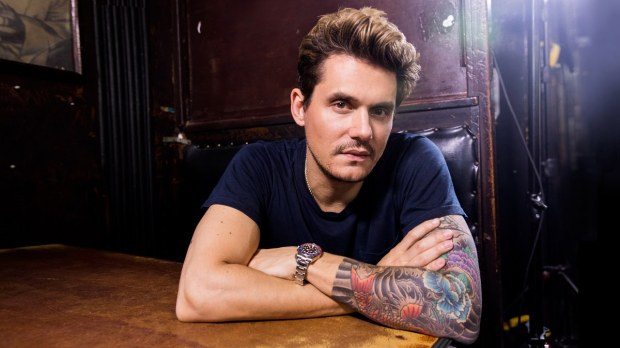 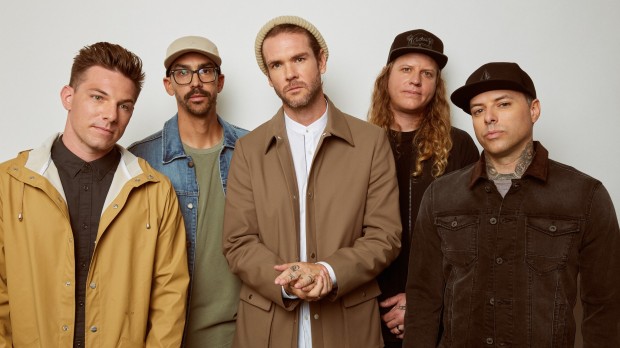 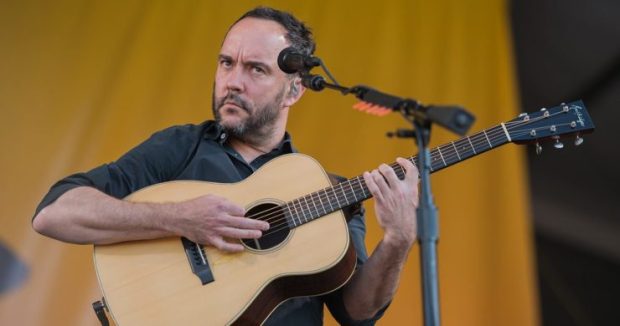 Mike Duffy: What is your favorite part about being in the Mets organization?

Pat Biondi: My favorite part of being in the Mets organization is the relationships I’ve made with teammates and coaches during my five seasons. 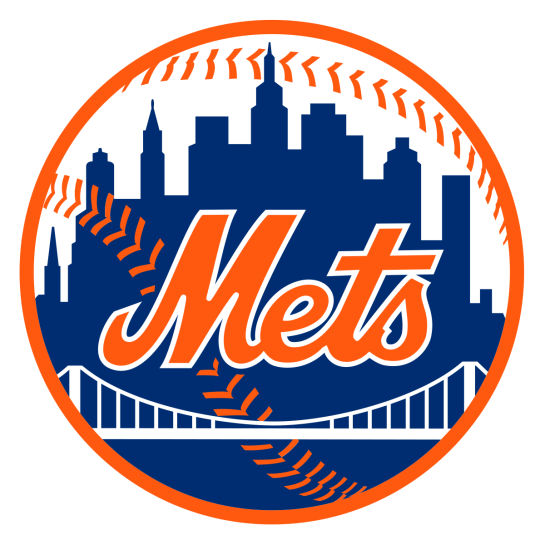