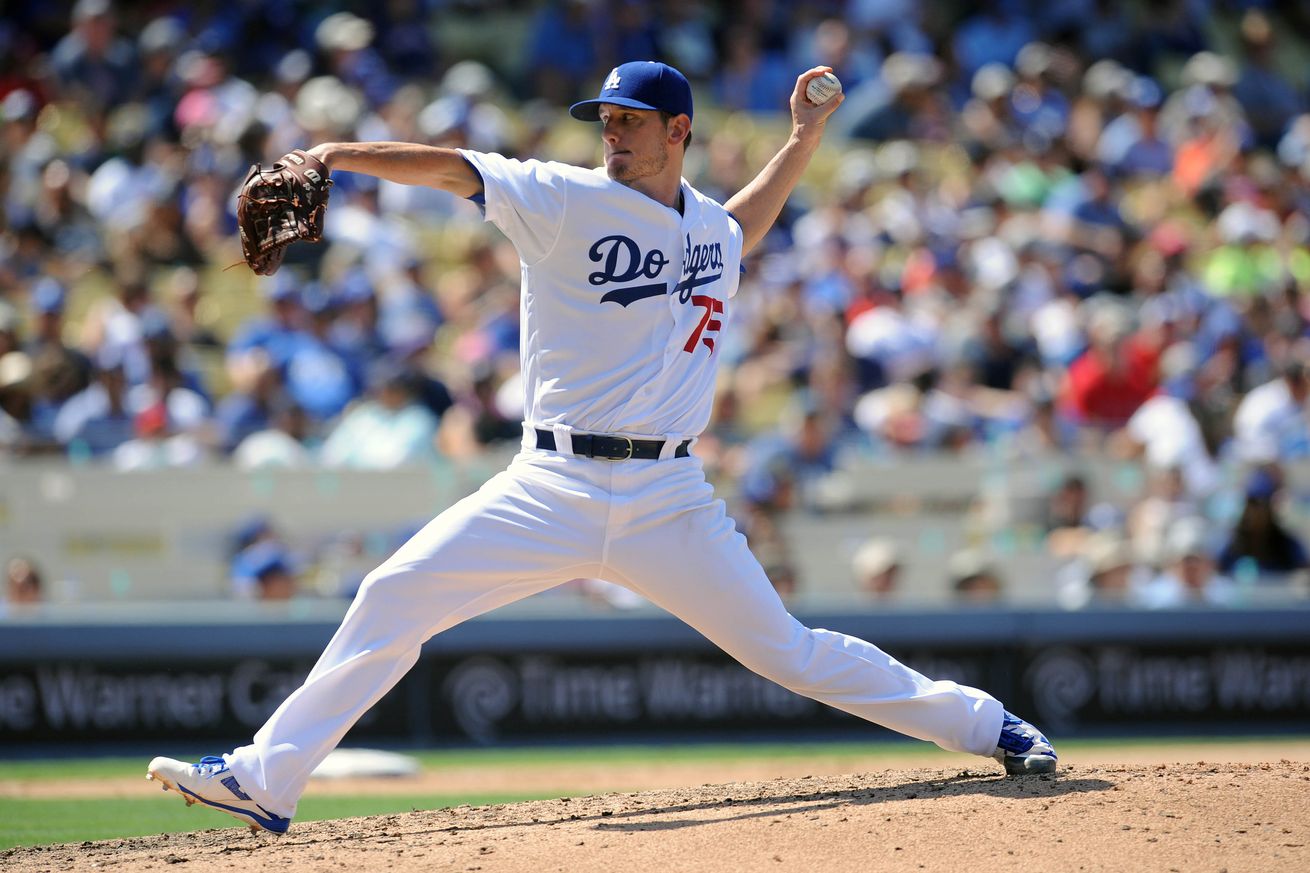 As the seasons change and baseball season ends it’s time to look back and see what each team has in place for next year. One team that is especially set for next year is the Dodgers. This year the Dodgers had a record breaking amount of injuries which made them rely on numerous rookies like Corey Seager, Julio Urias, Ross Stripling, Rob Segedin, Brock Stewart, and Grant Dayton. Today I was fortunate enough to interview Grant Dayton who was a key part of the Dodgers making the postseason. Since his Major League debut on July 22 he has struck out 39 batters with an ERA of 2. I hope everyone can get inspired by his message so pull up a chair and get ready for the K zones interview with Grant Dayton.

Mike Duffy: I was wondering when you transition from high school, college, minor leagues, to the majors, what is the biggest challenge you face when you reach each stage?

MD: How long does it take you to level down and feel at ease and confident in yourself that you can handle the new changes?

Grant Dayton: I think the realization of that during my career made the translation to the majors easier. Some people have trouble blocking out all of the extra ‘noise’ that comes along with moving up, but I think it’s important to learn that You have to trust that the work you put in, real work, will show up during the games. Never go through the motions. Always motivate yourself to work. The most talented usually get weeded out because they didn’t learn how to work. Real talent is rare, and those who have it usually don’t learn to work. Don’t underestimate what hard work will do for you.

MD: Thanks! That’s really interesting! I was really curious about how it felt and I really appreciate you getting back to me! I can’t wait to see you succeed again next year, best of luck!

Grant Dayton: No problem. Thanks!

Check out my Interview with Zach Eflin and my article on Rookie Salaries! Also read Ian’s article on WAR. 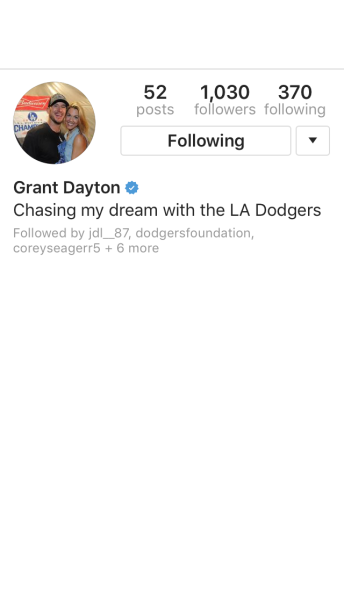