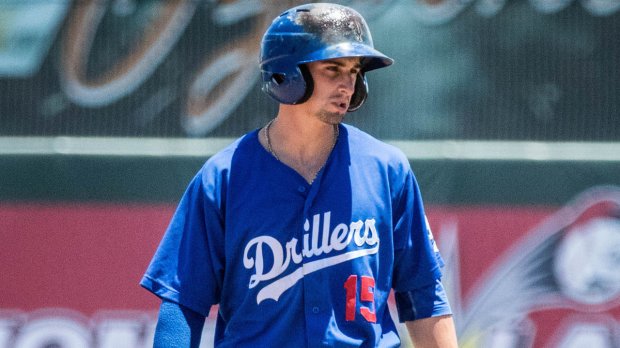 Tim Locastro: I mean I’ve only been here a few days but, I think the cool thing about the clubhouse is everyone has the same thing and same intentions on their mind and that’s to win whatever it takes.

Mike Duffy: What did it feel like when you were called up?

Tim Locastro: I was completely shocked, I didn’t have any idea what it was going to happen but at the same time I was excited for the opportunity.

Mike Duffy: How did you use your speed to show the dodgers organization your value?

Tim Locastro: I’ve been stealing bases and using my speed my whole life. I showed it by when ever I was on base I was trying to steal. Always running out ground balls to get those infield hits and always trying to take the extra base.

Mike Duffy: I was wondering  when you go from high school, minor leagues, what was the biggest challenge when you reach each stage?

Tim Locastro: The biggest difference at each level isn’t so much the talent because every level you play at the talent is amazing. As you go up the ladder players start to learn how to use their talent. Also mentally the higher you go players are so much smarter and just know the game like the back of their hand.

Mike Duffy: What is your favorite thing about being a Dodger?

Tim Locastro: Knowing that every year you have a chance to win and your going to be put in a position to win every single year.

Mike Duffy: What was your favorite team growing up?

Tim Locastro: Being from NY, Growing up I was a big Yankees fan.

Mike Duffy: What are your favorite tv shows? 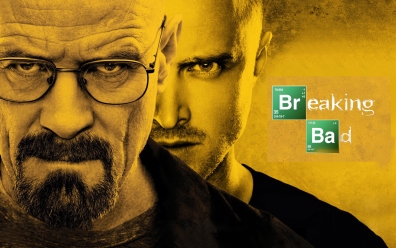 Tim Locastro: “Everything happens for a reason” and in baseball I think a good saying is “only control what you can control” because there is so many factors in baseball that you cannot control so just go out there and compete.

Tim Locastro: Ever since I received my first baseball bat and glove.